One of the main objectives of the UK Rodenticide Stewardship Regime is to reduce residues in all UK wildlife. Restricting the use of permanent baiting will significantly contribute towards achieving this, according to Dr Alan Buckle, chairman of the Campaign for Responsible Rodenticide Use, the body responsible to UK government for the stewardship regime.

Where permanent baiting is justified, some baits containing bromadiolone or difenacoum are allowed, but not all. Those containing the other three second generation anticoagulants are prohibited.

Rodenticide users need to check product labels carefully before use. There are new statements for prohibited as well as allowed permanent baiting rodenticides. For the latter, the key label phrase is “Permanent baiting is strictly limited to sites with high potential for reinvasion when other methods of control have proven insufficient.” 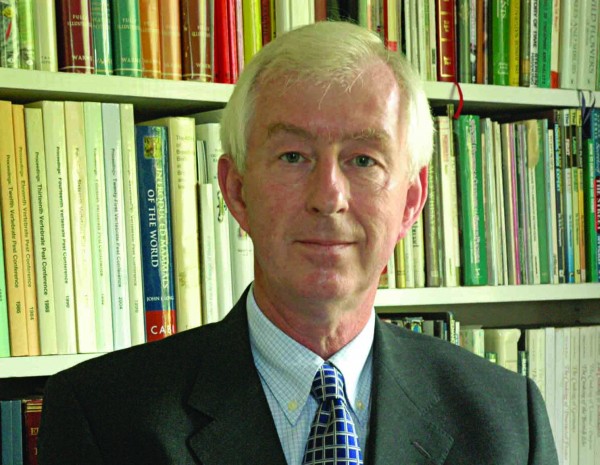 Dr Buckle (pictured) said: “In all situations, permanent baiting must never be a routine practice. But as a monitoring device, non-toxic placebo baits should be used more often.

“To counteract rats’ acute fear of new things, there is good reason for having tamper-proof bait stations in permanent outdoor locations, but with placebo rather than rodenticide present.

“Inspecting placebo-baited stations regularly can give early warning of a new infestation. Clearly, when this happens, a temporary switch to rodenticide baits can be made until the infestation is cleared. Normally this should take no more than 35 days, followed by resumption with placebo.”