Spanish exporters suffered the greatest loss from the waning Chinese demand as  volumes from this country have shown the most marked decline in recent months.

Mr Wyatt pointed out that although the UK was never the biggest exporter to China, these volumes have played an increasingly important role in balancing our market, and have also been in decline recently, along with exports to the EU itself. 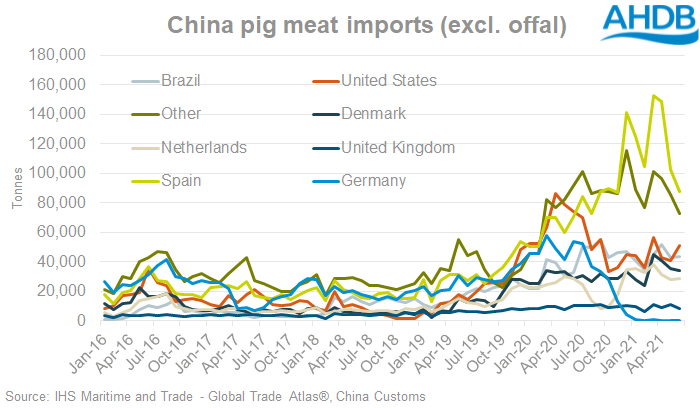 Export volumes have struggled to keep pace with EU production levels, resulting in more product returning to the EU market.

“This rebalancing, with more EU product consumed in the EU, can happen (the market has consumed it before) but it will take competitive prices to draw out demand at home,” said Mr Wyatt. 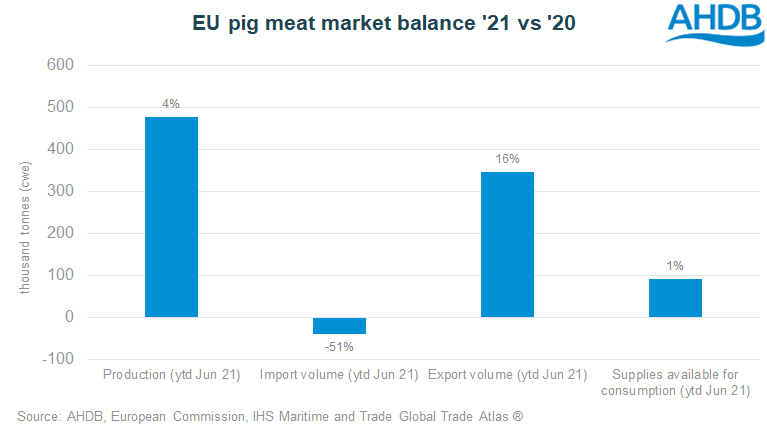