You can view the document HERE

The plan covers more than 40 topics under five themes – sentience and enforcement, international trade and advocacy, farm animals, companion animals and wild animals – and includes a mixture of legislative and non-legislative changes.

The Government will be introducing a series of Bills, following Tuesday’s Queen’s Speech, focusing on animal sentience, kept animals here in the UK and the welfare of animals. 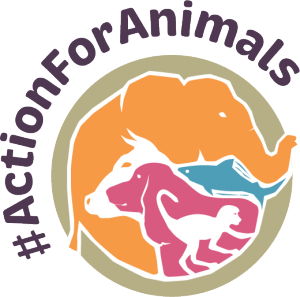 Defra said there will also be a series of non-legislative changes to promote animal welfare over the coming months, with a number of regulations due to be brought forward as early as this year.

Other measures affecting farming include legislation to give the police more powers to protect farm animals from dangerous or out of control dogs.

To improve consumer transparency, there will be a review of labelling laws, while the new policies on animal sentience will bring new Ministerial accountability mechanisms into law to give greater assurance that animals are considered and recognised as sentient beings.

Further actions include banning the import of hunting trophies, cracking down on pet theft and puppy smuggling and banning keeping primates as pets.

The Government has pledged to ensure that ‘animal welfare is not compromised in all our future trade negotiations’. 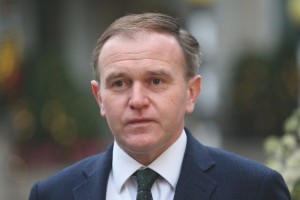 Launching the plan, Defra Secretary George Eustice said: “We are a nation of animal lovers and were the first country in the world to pass animal welfare laws.

“Our Action Plan for Animal Welfare will deliver on our manifesto commitment to ban the export of live animal exports for slaughter and fattening, prohibit keeping primates as pets and bring in new laws to tackle puppy smuggling.
“We will lead on the protection of animals abroad by implementing the world’s toughest ivory ban and banning the import of hunting trophies to protect iconic species

“As an independent nation we are now able to go further than ever to build on our excellent track record.”

The NPA said it would work with Defra to achieve a sensible outcome for members on the measures directly affecting the pig industry.

NPA chief executive Zoe Davies said: “We welcome the clarity this announcement brings on the direction of travel, although the full details on some key policy areas, including the future of farrowing crates, are yet to emerge.

“There is no doubt that some of these proposed measures could have a significant impact on the pig sector, particularly if they are brought in too quickly and do not fully consider the implications.

“This document has been described as the basis for discussion and we will now work closely with Defra to ensure we achieve sensible outcomes for members in all policy areas that will affect them.

“The impact of any new legislation on the competitiveness of the industry must be taken into account. This includes ensuring that equivalent standards apply to pork imports.”

RSPCA chief executive Chris Sherwood said: “These announcements will make a real and lasting difference to animals’ welfare, so we’re pleased the Government is committed to improving animals’ lives in the UK and abroad.

“We can no longer ignore the inextricable link that exists between the way we treat animals, our own health and that of the planet – but to really achieve a step change, it will take courage from right across Government.

“We urge the government to put animal welfare at the heart of policy making and make these announcements just the beginning of an evolving, holistic animal health and welfare strategy.”