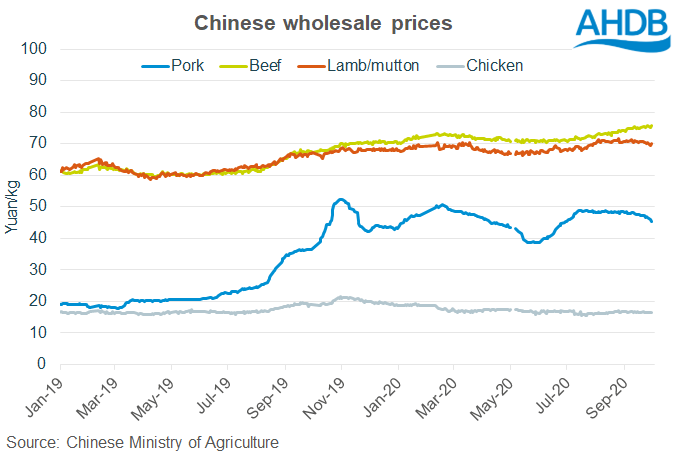 “It may be too early to say how prices in China will react, and in recent weeks wholesale pork prices have been falling,” says Wyatt, pointing out that pork in strategic store has been withdrawn in order to manage domestic supplies.

Wyatt added: “It remains to be seen how the Chinese market will balance; US pork producers are optimistic that they will be called upon to supply further volume.”