In addition, AHDB is budgeting for a reduction in its 2022/23 pork levy of up to 15%, in light of the ongoing contraction of the national pig herd, according to pork sector chairman Mike Sheldon. “That is substantial, although there are no guarantees the reduction will be that big,” he said.

It means the budget will not be big enough to cover the pork sector services AHDB currently provides, with some probably having to go altogether and others receiving less funding. 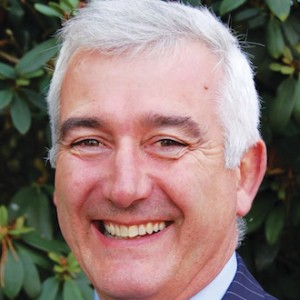 This comes as the four sector councils formulate their responses to the Shape the Future vote, which aimed to gauge levy payer’s priorities for future activities.

“Everything we do is under scrutiny” Mr Sheldon added. “There are no exceptions. We will be considering what levy payers think of a particular activity, what value we generate from it and whether it something no-one else can do.”

“It answered a challenge when it was set up, but is it still performing and delivering good value for the levy payer? Does it still have a role? Can we improve it?” Mr Sheldon said.

“We will be asking this sort of thing of all our activities and in some cases, such as domestic promotion, for example, it will be a question of how we can deliver better value for money.” 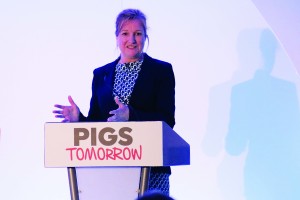 AHDB is undergoing a staffing restructure that aims to ensure a greater focus on engagement between levy payers and the organisation.

Paul Flanagan, who was dairy strategy director, has been appointed as director of sector engagement, another new role, also across all four sectors. AHDB is currently looking to recruit a head of engagement for pork. This role partially replaces the head of knowledge exchange, currently held by Jen Waters, who will be leaving AHDB.

Mr Sheldon explained that the engagement roles are about improving communication both ways – from levy payers and stakeholders to staff and the sector councils, while also ensuring AHDB is ‘actively engaging stakeholders in its activities’.

“Where our levy payer engagement used to be confined to the technical projects we were running, we are trying to expand it across the whole range of AHDB activities,” he said.