“What is particularly valuable is that data for 95% of pigs slaughtered in the UK have been captured this time, the highest since quarterly data submissions were made mandatory by Red Tractor assurance,” she said.

“What they show is the significant rise in the specific antibiotics used to treat pigs caught up in the swine dysentery outbreak, which affected herds across the country last year.

“So it’s safe to say that without this outbreak, further reductions would have been achieved, but pig vets and farmers did the responsible thing in safeguarding animal health and welfare.

“It’s also worth noting that despite these other challenges, use of highest priority Critically Important Antibiotics in pigs has fallen again to one of the lowest in Europe, and use of colistin in particular is virtually nil. This is a tremendous achievement.”

Ms McLaughlin said she knows the UK pig sector is still aiming to reach its targeted antibiotic usage levels of 99 mg/kg by the end of this year, but will only do so if it can be done without compromising animal health and welfare or food safety. 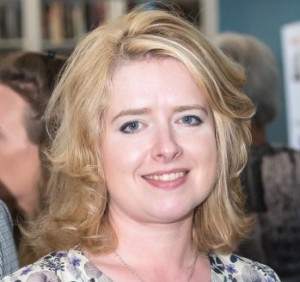 “These are red lines, so while we know vets and farmers in the pig sector will be focused on implementing the necessary changes in the hope this target can still be reached, they will only do so responsibly,” she said.

“Irrespective of the levels they do manage to reach by the end of 2020, we will see new targets in place in 2021, to run through to 2024, following the re-formation of the Targets Task Force. It is hoped these new targets for all sectors, as well as pigs, will be announced towards the end of this year.”