Four pens and no pigs or people were harmed.

Inevitably, the unusual story sparked media storm, as it was picked by most major UK news outlets and many abroad, including US media giant Fox News, enabling headlines like this one on the Sky News website:

And this from the Guardian:

Social media also had a field day. “The cause must have come as a sowprise. Your job certainly isn’t boaring,” was typical of the content posted in response to the fire service’s tweet. 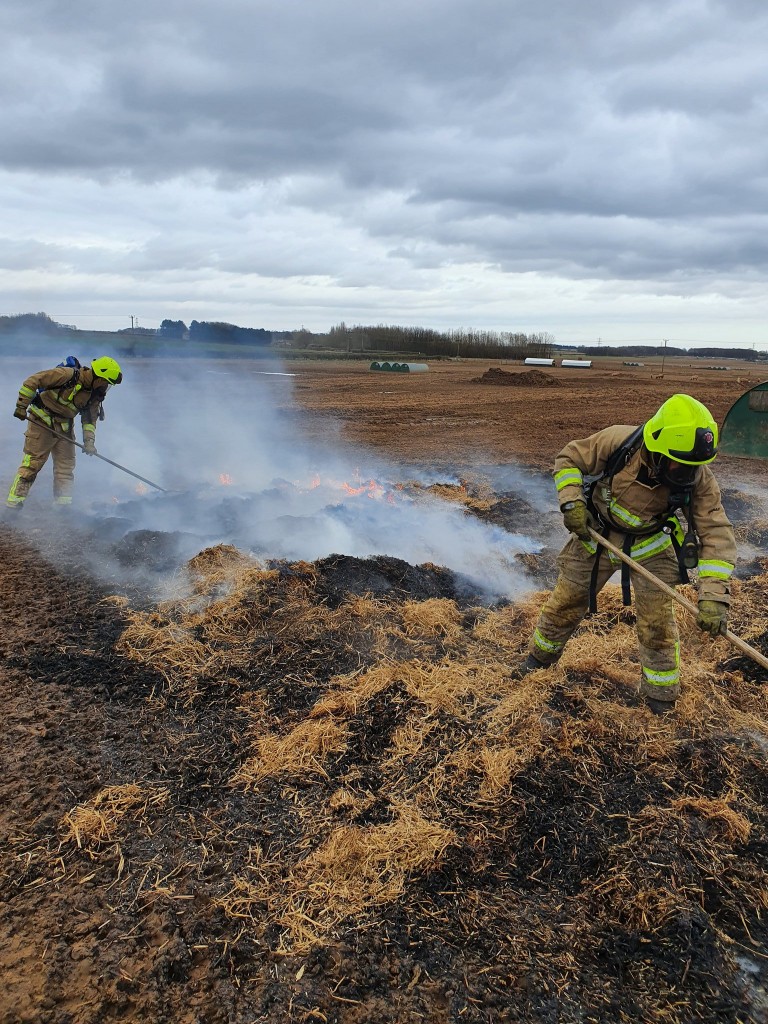