The campaign, which is already live in stores, will see the total amount generated for farmers calculated on a weekly basis based on the number of I Love branded packs sold. At the end of every four-week period the total amount in the fund will be divided between the total number of Red Tractor pigs processed during that period and split between qualifying supplying farmers.

Among the retailers to be stocking the range is Tesco, which highlighted it in an announcement this week setting out how it is supporting the pig sector.

The pork processor said the campaign has been launched following a difficult period for pork producers, driven by record high costs of production, the backlog of pigs on farms, retail demand and high feed costs. 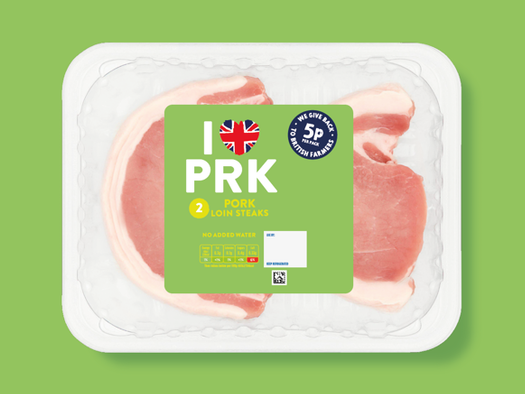 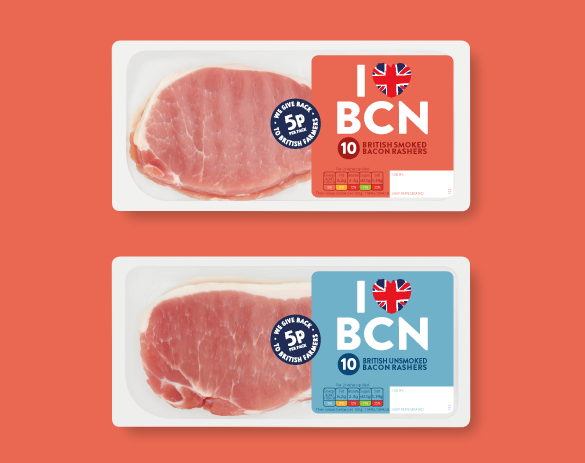 Steve Canham, Commercial Director at Karro Food Group, said: “The work that Karro is doing to support farmers in need is absolutely vital, especially during what has been a very tough year. We’re very proud of the I Love initiative and hope to expand it in the future.”

Steve Ellis, chief executive officer at Karro Food Group, who has been outspoken of late about the importance of the supply chain supporting British farmers, said: “The sudden and significant increase in feed prices have plunged farmers into crisis. Whilst we are working collaboratively and proactively with our retail partners to secure a fair price for British pork, we hope this brand can be a permanent support for our hard-working farmers.”

Karro has strong farming links across the UK, breeding its own pigs from its farms in Brydock, Scotland, as well as sourcing animals from farmers local to its operations. It has worked with many farmers for more than three generations.

You can read more about Karro’s ‘I Love’ brand and product launches here. 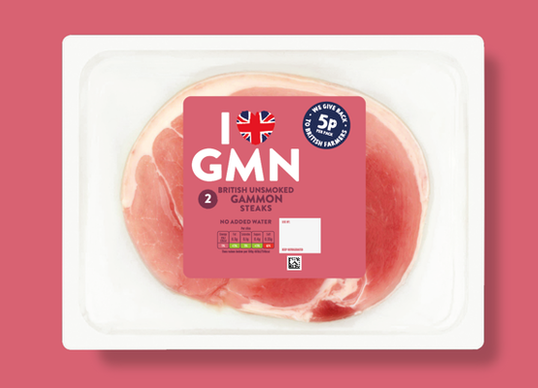