Mr Seals said Brexit meant the UK, for the first time in decades, is now capable of developing and delivering its own agricultural policy.

“The Animal Health and Welfare Pathway will take advantage of that opportunity,” he said. “This is not about the Government coming to the industry and saying: ‘We want you to do ABC – this is about you as an industry thinking about what you would like to do to improve pigs’ health and welfare by driving schemes forward.
“It is about co-design – the Government is there to support you This is the biggest sea change in our approach to health and welfare we have probably seen in our working lifetime.” 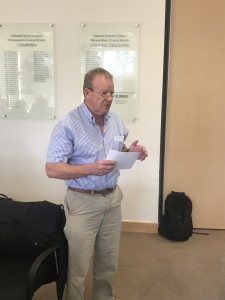 Licence to keep pigs: It featured some radical proposals, including the proposed introduction of a compulsory licence to keep pigs, in a discussion introduced by former NPA chairman Richard Longthorp. This was driven by a desire to ensure the people, including small scale producers, who own the 5% of the country’s pigs not covered by farm assurance are brought into line with basic requirements, such as veterinary visits. While there was general agreement with the principle, it was acknowledged that the practicalities will not be straightforward.

Biosecurity Score Card: There was also discussion over the development of Score Card system for biosecurity to help bring standards up to scratch.

Disease list: There was debate over a ‘disease list’ of diseases that the pathway would focus on. An initial list developed by a working group comprised PRRS, Swine Dysentery, Swine Flu, Strep Suis 2 and Salmonella. Participants made suggestions about what should remain on the list and what could be added.

While there was a mix of opinion on the list, there was universal agreement that improving diagnostics should be a major part of any future pathway.

There was also an interesting discussion on how pig diseases are often regionalised and whether, therefore, pig movements need to be managed to help reduce disease risk.

CPD and skills: A major theme was the need to develop a more professional industry, with improved training for everyone involved in livestock production, including a possible CPD pathway to help ensure standards are up to scratch across the sector. 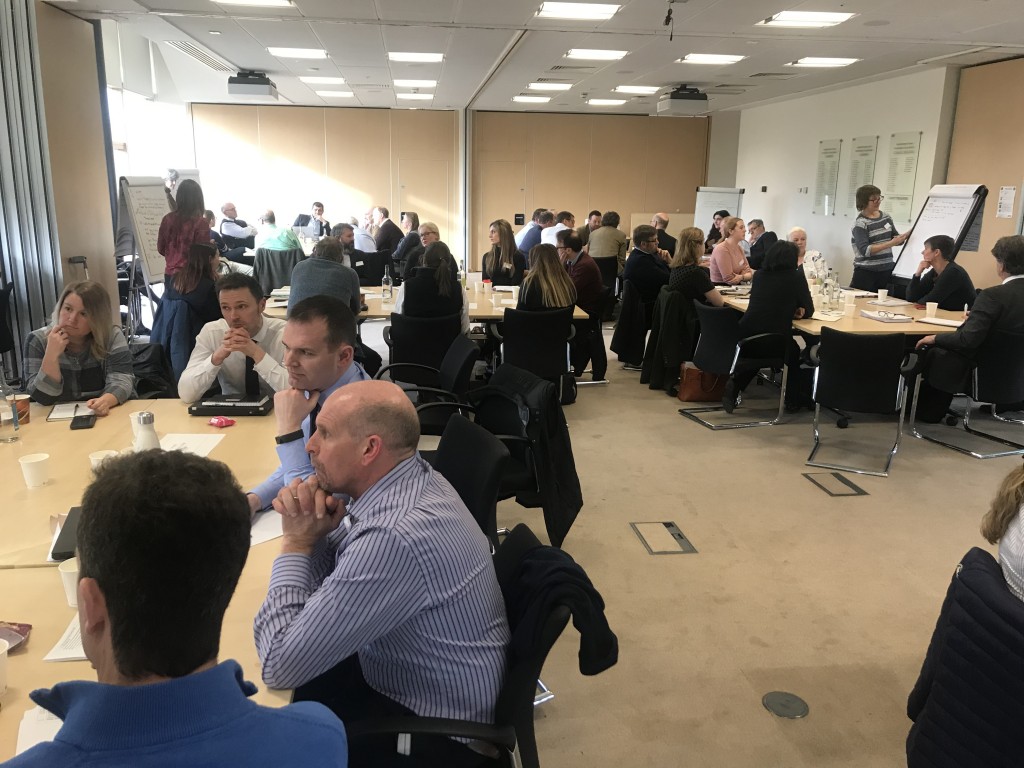 Welfare enhancement: Participants made suggestions about to what could be included under new grants to enhance animal welfare under the ‘public goods’ agenda, for example, presenting pigs at abattoirs with intact tails and support for moving towards free farrowing systems. This included a discussion about what constitutes ‘high welfare’.

Red Tractor: The role of Red Tractor as a means of encouraging compliance with industry requirements without resorting to law.

Communication: AHDB senior veterinary manager Mandy Nevel identified the question of how the principles and details of the pathway and its schemes could be effectively communicated across the industry as a major priority for ongoing discussions on the pathway. Key questions included whose role this should be and what are the best ways of reaching all relevant parties. 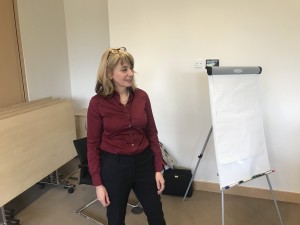 UK Chief Veterinary Officer Christine Middlemiss said this was best opportunity to build a resilient livestock sector for many years. “It won’t come again, so we have got to think how best are we going to use the tools available to build what we want our pig sector and livestock sector to look like,” she said.

She highlighted how standards were increasingly becoming important in the context of global trade. “It is no longer good enough just to say, ‘We are one of the world leaders’ – we have to be able to demonstrate it,” she said.

Martin Jenkins, head of Defra policy on the Animal Health Welfare and pathway, said Government and industry needed to move quickly to grasp the opportunity.

He said the plan was to launch the first schemes in April 2022, which means a ‘detailed proposition’ for the pathway would be needed by April 2021 ‘at the latest’.

He also stressed how the pathway had to be developed in partnership between industry and Government.

Stewart Houston, who has played a major role in the development of the pig pathway so far, thanked participants for their time and contributions.

Afterwards, he said: “This is the first stage of developing an industry-wide health and welfare pathway for our sector for years to come.

“There will be new funding, but this is much more about how we work together, industry and government, to tackle some long-term problems this industry faces and make lasting improvements across the board.

“No-one said it was going to be easy, but there are huge gains to be made if we harness the goodwill at this meeting and turn it into a deliverable plan.”