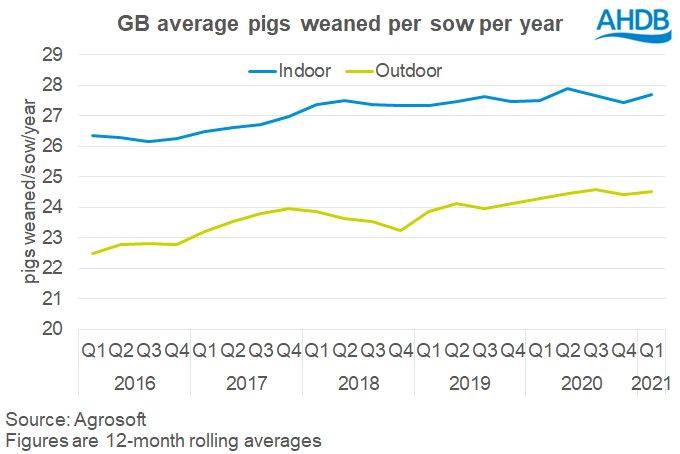 “However, mortality at later stages of production, and national sow numbers, are also key. This will be explored further in the next outlook report, which will be released at the end of July.” 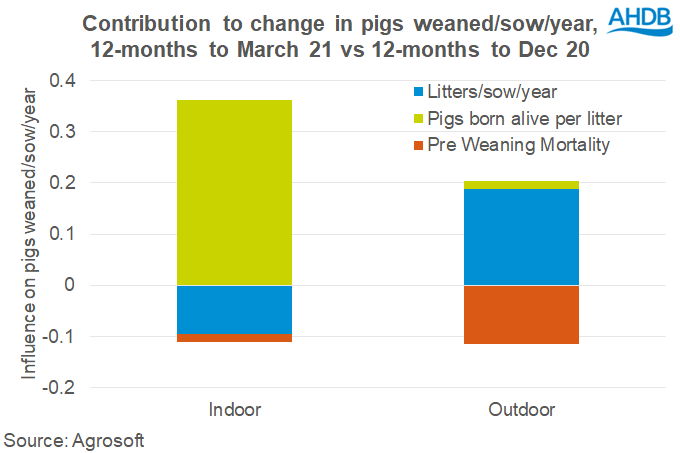