Writing in the March issue of Pig World, Cameron said: “I mentioned in my column in the autumn that Jack, the precious baby son of Gary and his partner Chrissie, died on August 28, 2018, aged just 12 days old from an infection. Gary is an important part of our pig team at West End.

“Needless to say a tragedy like this puts everything else into perspective and has had a profound impact on everyone on the farm. In a small way I want to do something to try and prevent other parents having to go through the desperate heartache that Gary and Chrissie have faced.”

There is still plenty of time to donate. The easiest way to give is through Cameron’s JustGiving page: www.justgiving.com/fundraising/cameron-naughton1

Cameron thanked Pig World readers for their support and reminded any donors to ensure they gift aid the donation. “Anything you feel able to give will be hugely appreciated,” he said. 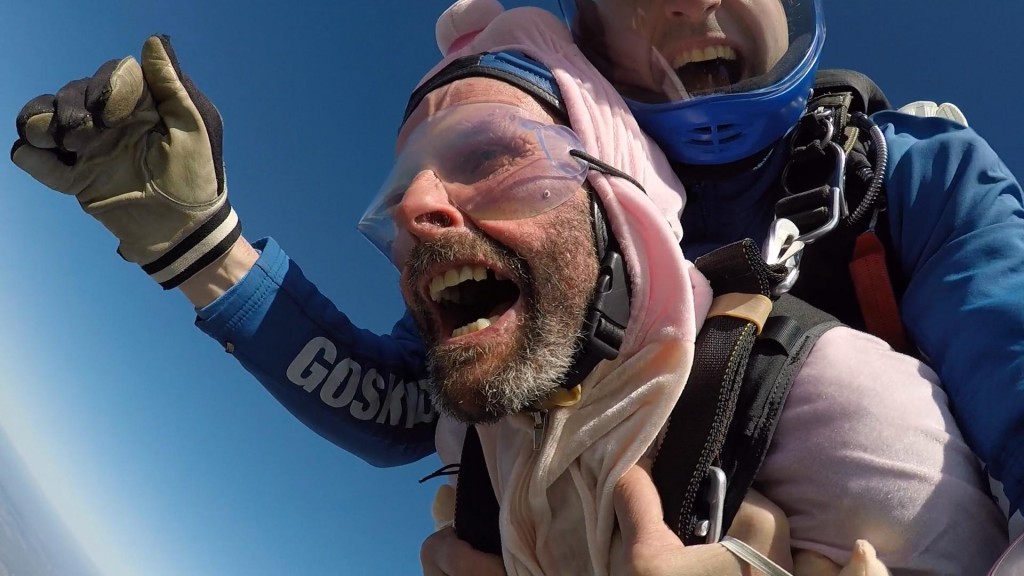 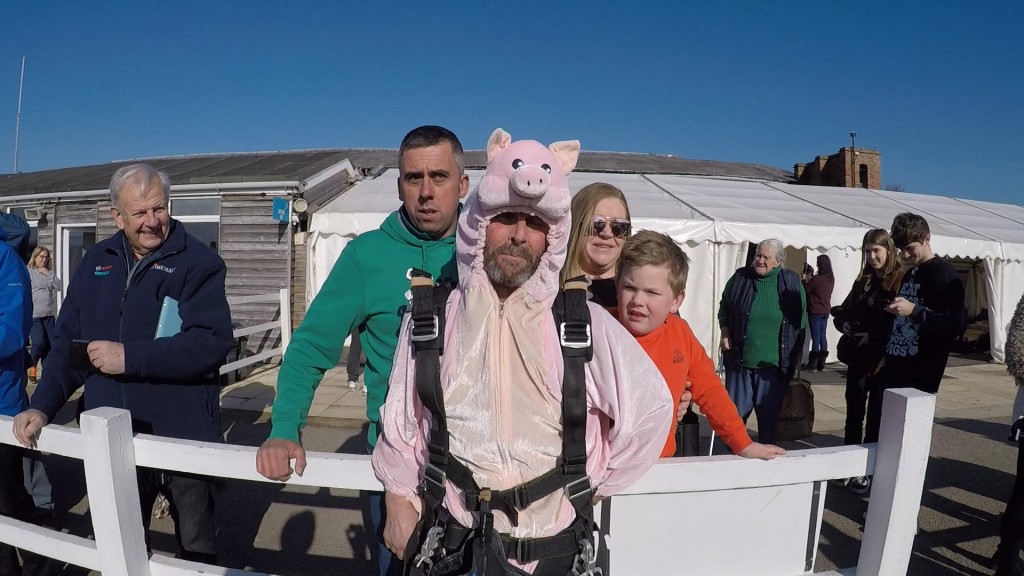