Buyers and sellers are unsure what to do around exports and imports – and this is affecting the trade. “Buyers in France, Italy or Germany, for example, might land themselves unexpectedly with an import tariff. Or they could simply choose to buy from another country within Europe,” he said.

There is also a lack of clarity about what marks should be put on meat and what health certificates will be needed, particularly regarding the valuable Chinese market.

Because it takes such a long time to get there, the marks and paperwork could be out of date by the time products arrive, Mr Allen warned.

“People are either gambling or holding off and delaying – none of which is any good, particularly in the pig sector. Confusion reigns and that creates cost,” Mr Allen said, adding that a fluctuating exchange rate is only adding to the trade tensions.

“BMPA members are totally frustrated – on an hourly basis we’re getting calls asking for advice. There’s confusion among the officials about what’s supposed to happen and we are getting conflicting advice.”

The BMPA has called all along for a seamless transition into post-Brexit trade with the EU-27, but Mr Allen is frustrated that two years have been ‘wasted’ on the withdrawal agreement. He pointed out that it is only paving the way for negotiations on a “proper free-trade agreement with Europe”.

Industry reports suggest that processors have been stockpiling product in cold stores in order to prepare for Brexit, according to AHDB.

One of the country’s leading pork processors, Tulip, said it has been actively engaging with the Government and monitoring developments, as, with parent company Danish Crown, it makes plans for the post-Brexit future. 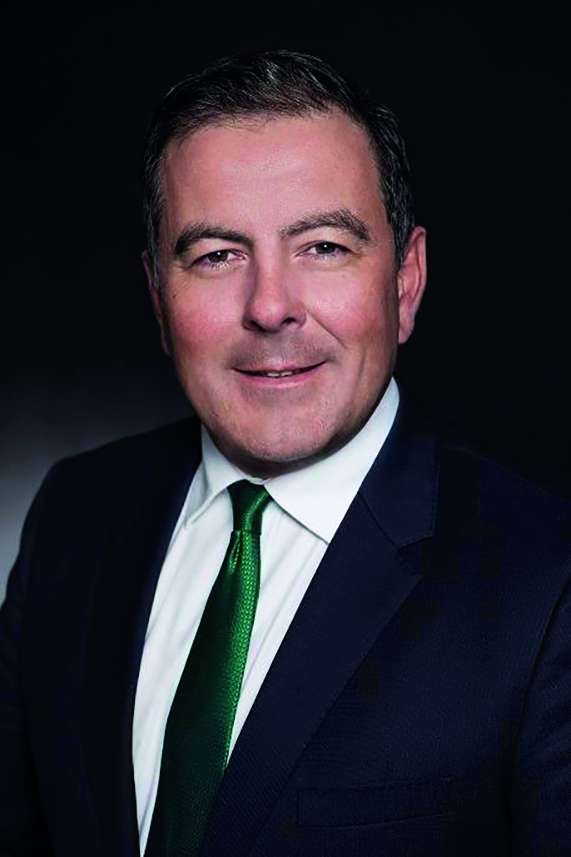 “This, in turn, links into the Danish Crown group planning process. Danish Crown is preparing for a no deal scenario, so, administratively, we’ll be able to handle virtually any kind of paperwork should the need arise.”

This planning process is looking at ensuring continued supplies and sufficient stocks of primary raw materials, but also other food ingredients and non-food materials, not to mention “embracing key support services”.

“We are also working in close partnership with our customers to manage the challenge,” Mr Cracknell said.