There was some good media interest and a lot of activity on social to spread the message more widely – and hopefully make the supply chain look up and take notice.

The only misjudgement was the number of leaflets printed – they were gone by lunch-time, way before the campaigners. The weather was what you might expect in Leeds in January – a bit of everything from snow to sunshine – but the organisers were delighted with how it went.

“It has been great,” Yorkshire farmer Vicky Morgan said. “We wanted to get out there and tell a really positive story, not just about British pork, but about the whole of British agriculture. 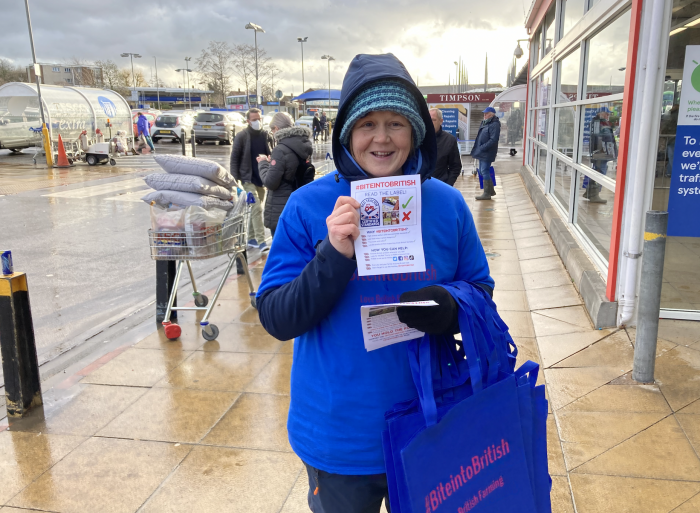 Vicky Morgan – hundreds of Bite Into British leaflets were handed out 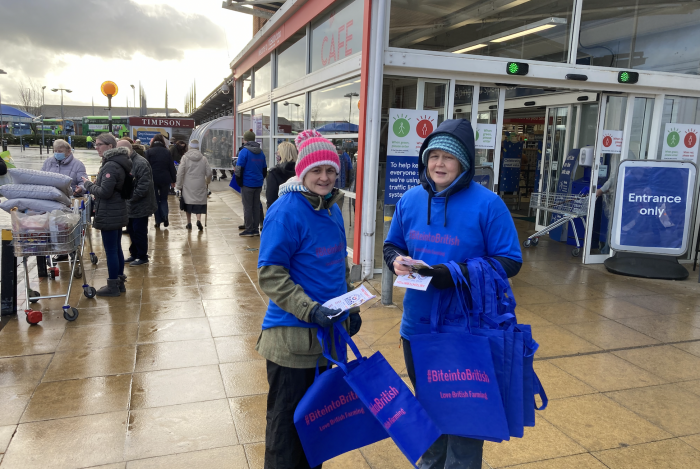 Kate and Vicky Morgan, two of the organisers behind the campaign

“We really need consumers’ support right now and the shoppers were, on the whole, very interested and really happy to engage and learn, and show us their support. They enjoyed their free bacon and sausage sandwiches, too. I think we will have sold some extra British food inside the Tesco store today!”

Hugh Crabtree, the NPA’s vice-chairman, explained that this was a pilot event and that the plan is to repeat it outside retail stores across the country over the coming weeks. 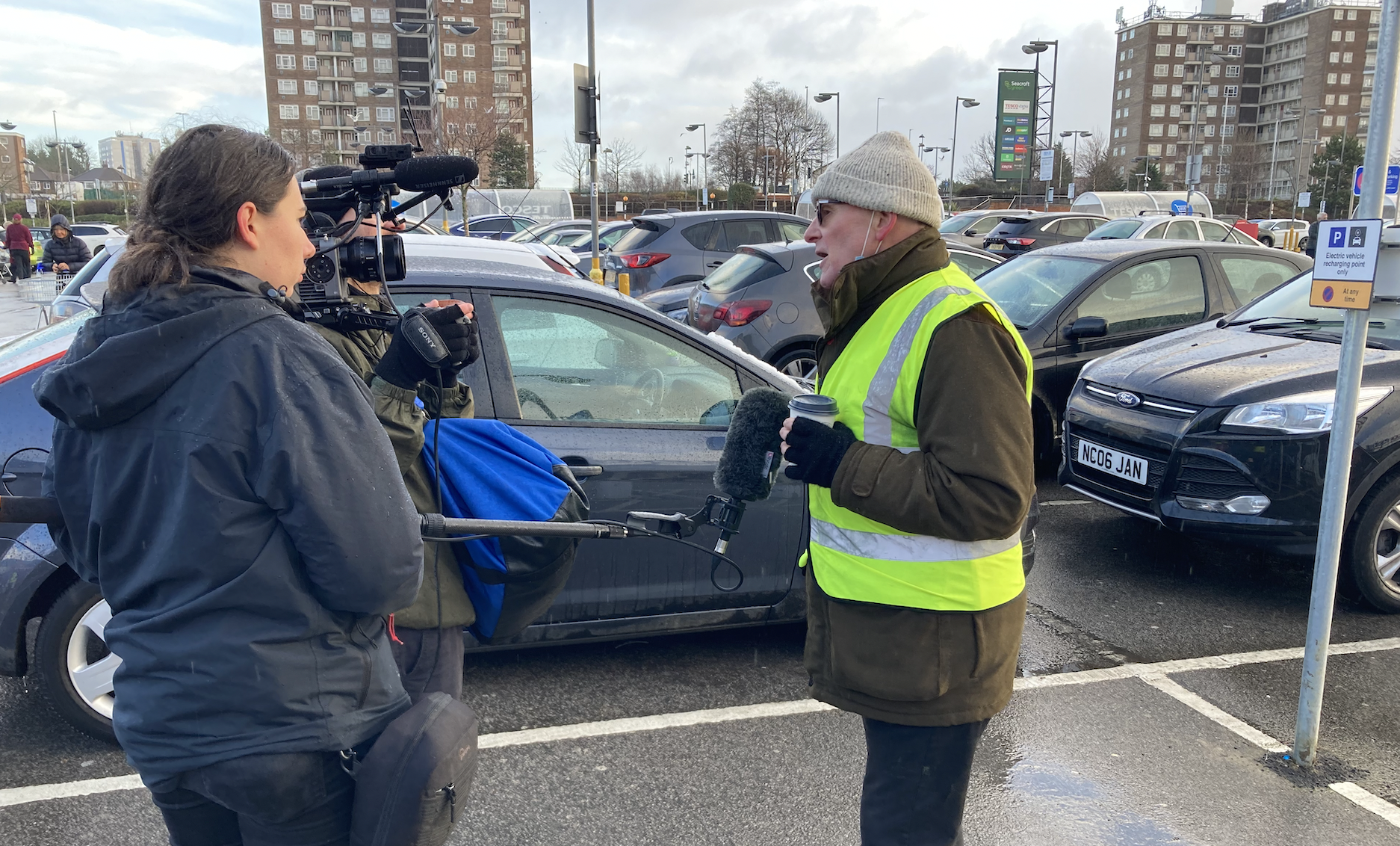 Hugh Crabtree being interviewed in Leeds

“We will be coming to a supermarket near you! The Young NPA will be getting on board and we want as many producers and people from the allied industries as possible to get involved and promote that positive message. It really can make a difference, particularly if we can use these events to boost our media profile,” he said. 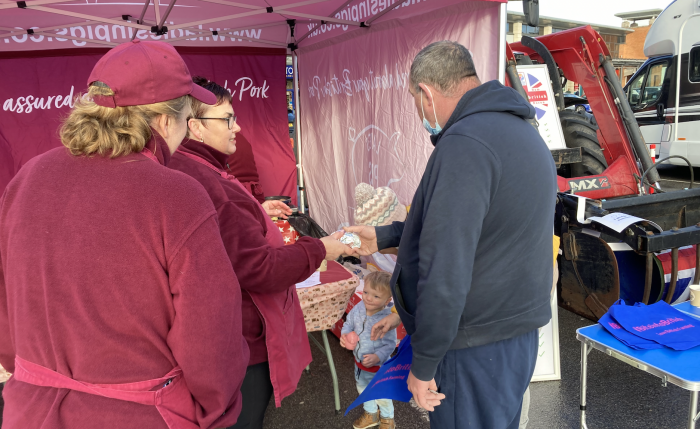