Official government advice is that anyone who eats more than 90g of red or processed meat a day should cut down to 70g a day, the equivalent of two rashers of bacon, to help reduce the risk of bowel cancer. The NHS website helpfully advises how this could be achieved by swapping bacon or sausages for extra mushrooms, tomatoes or toast in the full English breakfast. Or swapping ham in your sandwich for chicken. Or eating two sausages and vegetables, rather than three.

While there are undoubtedly other drivers, this advice and the wider, sometimes hysterical, publicity around the topic appear to be having an impact on consumers.

Kantar data reveals that GB retail sales of pig meat products declined by almost 4% in volume and 2% in value year-on-year during the 12 weeks ending September 9.

Bacon continued to account for around a quarter of pigmeat purchases, but, continuing a worrying trend, volume sales were 6% down, although price increases meant the value was only back 3%. The share of shoppers purchasing bacon at least once in the 12-week period declined, with the volume per buyer also declining.

Volumes of sliced cooked meats, including ham, were down 4%. In contrast, the smaller fresh and frozen primary pork category was relatively static.

The NHS website states that eating a lot of red and processed meat ‘probably’ increases your risk of bowel cancer. The highest profile piece of research on the subject is the World Health Organisation’s International Agency for Research on Cancer (IARC), which concluded in 2015 that processed meats do cause cancer. It also said red meats were ‘probably carcinogenic’ but that there was limited evidence.

The IARC Working Group, which is due to update its advice, considered more than 800 studies looking at associations of various types of cancer with the consumption of red meat or processed meat in many countries.

It concluded that each 50g portion of processed meat eaten daily increases the risk of cancer by 18%.

Dr Kurt Straif, head of the IARC Monographs Programme acknowledged that for an individual, the risk ‘remains small, but this risk increases with the amount of meat consumed’.

And earlier this year, research jointly- funded by Cancer Research UK found that people who eat red and processed meat within Department of Health guidelines were still at increased risk of bowel cancer.

Researchers studied the diets of nearly half-a-million British men and women, aged 40 to 69 when the research began, over more than five years – during which time 2,609 of them developed bowel cancer.

It found that risk rose by 20% with every 25g of processed meat (roughly a rasher of bacon) people ate per day, and 19% with every 50g of red meat (a thick slice of roast beef).

CANADIAN STUDY
The Canadian study, led by Dalhousie University and McMaster University, reviewed the same evidence others have looked at before, but interpreted the associated risk very differently.

The researchers performed four systematic reviews of trials and observational studies looking at the impact of red- and processed-meat consumption on major human health problems.

In one review of 12 trials with 54,000 people, they did not find a statistically significant or important association between meat consumption and the risk of heart disease, diabetes or cancer. In three reviews of cohort studies following millions of people, a ‘very small reduction in risk’ was found among those who had three fewer servings of red or processed meat a week, but the association was uncertain.

But while these findings are similar to those in previous studies, the Canadian researchers said for individuals the risks are ‘not that big’, while the evidence is so weak, they could not be sure the risks were real.

Their core conclusion was that most adults should continue to eat their current levels of red and processed meat.

One of researchers, Bradley Johnston, from Dalhousie University, said the research team realised its work is ‘contrary to many current nutritional guidelines’. 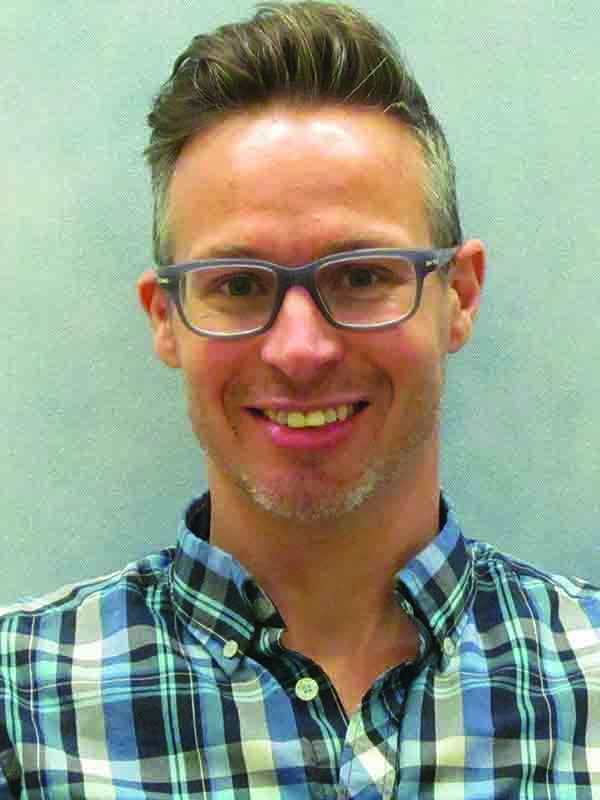 But he said: “This is not just another study on red and processed meat, but a series of high-quality systematic reviews resulting in recommendations we think are far more transparent, robust and reliable.”

The editorial accompanying the report in the Annals of Internal Medicine said: “This is sure to be controversial, but is based on the most comprehensive review of the evidence to date. Because that review

is inclusive, those who seek to dispute it will be hard pressed to find appropriate evidence with which to build an argument.”

THE REACTION
There was, nonetheless, a mixed response within the scientific community. Prof Kevin McConway, from the Open University, described it as ‘all in all, an extremely comprehensive piece of work’. The recognition of ‘absolute risk differences and their interpretations make the overall conclusions and guidelines different from what we’ve usually seen up to now’, he said.

Professor David Nunan, from the Oxford University of Oxford’s Centre for Evidence Based Medicine, said the reviews were performed by an ‘experienced team of researchers, applying a well-respected and thorough methodology.’ “The findings and judgements are likely to be robust and trustworthy,” he said.

But Dr Giota Mitrou, director of research at World Cancer Research Fund, said the public could be put at risk if they interpret the findings to mean they can continue eating as much red and processed meat as they like without increasing cancer risk.

The fresh thinking was warmly welcomed by the meat industry. Nick Allen, CEO of the British Meat Processors Association said the research highlighted a gap in the evidence from scientific studies. 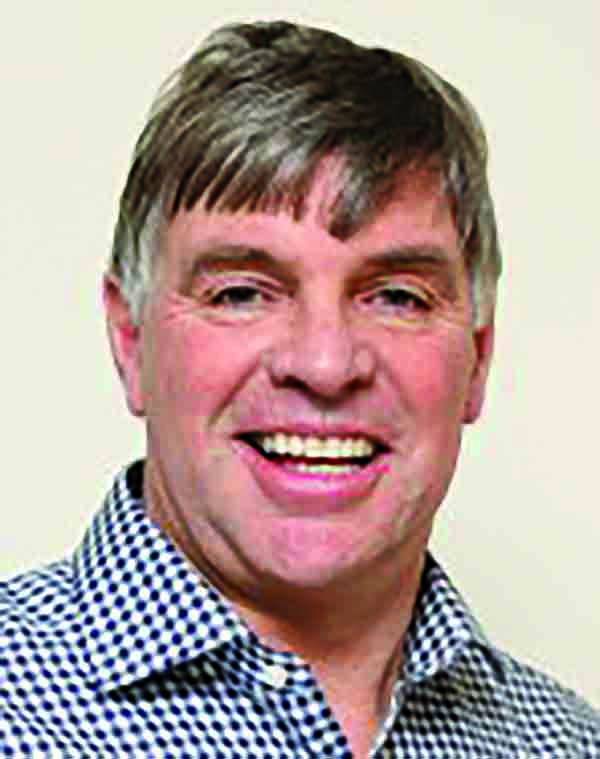 “Instead of flawed observational studies, dietary advice should be based on higher quality randomised control trials that compare differing but strictly controlled amounts of red meat consumption over a long time frame,” he said. “To date, only 12 have been carried out, none of which offer any conclusive or even consistent evidence.

“It raises questions about how dietary advice is communicated to people. Official guidelines based on evidence with ‘low to very low certainty’ coupled with headline- grabbing but unsubstantiated claims in the media and on social media are not helpful.

“It prompts some people to make drastic diet changes without having an accurate picture of how this will affect their health.” 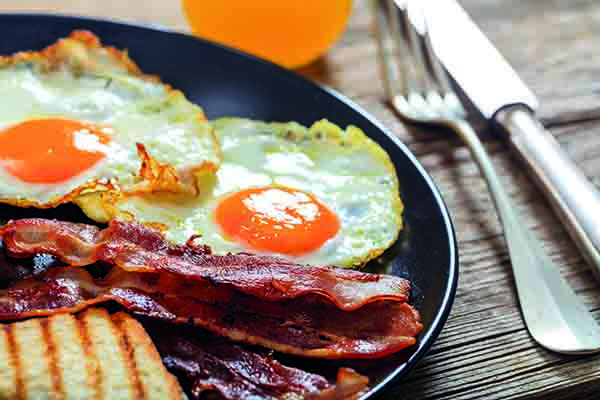 Liam Byrne, head of meat marketing at AHDB, said: “It is heartening to have a positive report about red meat – and one which is being so widely welcomed by academics as being robust. It confirms what we in the industry all know – red meat remains an important part of a balanced diet. “This is a shot in the arm for our producers, processors and butchers who have been besieged by negativity around red meat for so long, based on half-truths and ill-informed opinion.”

However, there seems to be little prospect of any change in official government advice on the back of this research. Public Health England officials told BBC News they had no intention of reviewing their advice on limiting meat intake.

But, nonetheless, this study has injected some balance into the debate and provided the industry with ammunition against some of the unfounded claims circulated about the great products it produces.