The pigs are finished in a straw-based system to meet the requirements of the RSPCA Assurance scheme, delivering a premium for the farmer.

The new unit is based on controlled environment buildings with high tech ventilation systems to manage the temperature and humidity and maximise pig comfort.. Misting systems are also used to keep pigs cool in the summer when the outside air temperature is higher than desired.

The pigs, which are Landrace crossed with White Duroc, are kept in groups of around 300. A high-tech sorting system uses cameras to estimate the weight of each animal, filtering them into different feeding courts accordingly, to optimise diets based on their weight gain.

This is a forward-looking unit, although its expansion created a problem. Once the new finishing units were built and in use, the farm would be generating an additional 70 tonnes of manure each day.

With that in mind, the planning approval meant the farm needed to include a plan to minimise odours arising from the 25,000 tonnes of pig manure generated by the finishers each year.

“The sheer volume of extra pig manure presented a problem to the farmer, both in terms of odour control and simply what to do with it once it was removed from the sheds,” said Mr McAllister.

In line with legislation, pig keepers with more than 2,000 places for finishing pigs must apply for an environmental permit from the Environment Agency (EA). Farmers also need to ensure they are following the best available techniques to minimise the impact beyond the farm boundary of odours emitted from their livestock.

“There was a need to carefully consider how any potential agricultural odour from the finishing pigs could be minimised, to meet the farm’s EA permit requirements,” said Mr McAllister.

“We were brought on board as AD developers to look at the viability and potential success of an AD project to handle the pig manure.”

An on-site AD plant also offered an opportunity to make use of the large quantities of manure for generating electricity. The digestate by-product would also be used back on the arable land, benefiting the soil by not only adding nutrients to replace bagged fertiliser, but through adding back organic matter to depleted soils.

“Although digestate has some odour, it’s much less than if the untreated manure was piled up and then spread onto the fields,” added Mr McAllister.

“There was also the added benefit of a diversified income for the farmer through renting the land the plant would be built on, and through sale of the manure as a feedstock to us, as the developer.” 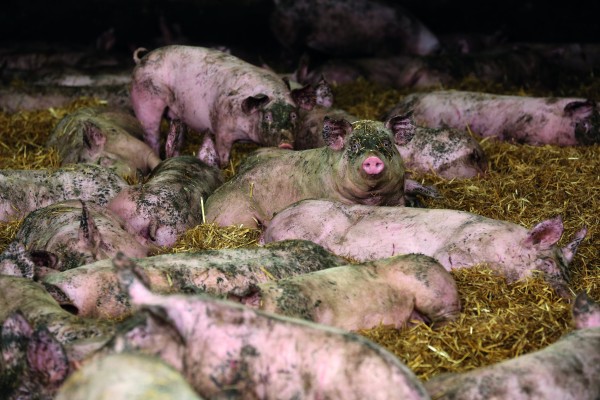 THE DEVELOPMENT PROCESS
The plant cost £10 million to build and was fully funded by Privilege Finance, a specialist funding provider for energy from waste projects.

“Privilege’s industry knowledge and contacts were a real help in overcoming challenges during the development process,” Mr McAllister added.

“This allowed the AD plant to operate, as by taking manure from the pig unit we were taking in ‘waste’ and therefore a bespoke EA waste licence was required.”

Earthcare Technical wrote the environmental management system (EMS), which modelled the potential effects of an AD plant on air quality and submitted these to the EA to obtain a permit, which was key to getting the project up and running.

The project build was completed in 2018 and is now fully operational, producing 1.8 megawatts of green energy. Around 85% of the electricity generated is sold to the grid and the remainder is used to power the farm and the plant itself.

The plant is able to generate energy continuously, as there is no reliance on weather conditions, only a need for daily feedstock. Each day the plant is fed 70 tonnes of pig manure, 50 tonnes of economised straw and 20 tonnes of maize or rye silage.

“As the bulk of this is readily available as an agricultural waste and crop residue, we can be confident in our ability to obtain sufficient feedstock from our farmer- landowner,” said Mr McAllister.

“The farmer is able to put the pig manure straight into a bunker at the end of the buildings after the daily clean-out, and we simply collect it from the bunkers and feed it into the digester, which is located right next to the finishing units.”

One challenge in the development process was figuring out how to maximise the energy output from the pig manure feedstock.

The 25,000 tonnes of pig manure from the finishers contains 4,000 tonnes of straw, making the manure difficult for the AD plant feed hoppers to handle, and the straw had a tendency to ‘float’ on the top of the digestate in the plant.

Additional technologies were employed to solve these issues. The manure is shredded in a unit supplied by King Feeders, so the feed hoppers can cope and the substrate is then passed through a ‘BioBang’, an Italian-made cavitator, to decreases the thickness.

The economiser has a similar effect on straw and through the steam explosion process, renders it into a digestible feedstock that ‘some say looks like Nutella’, Mr McAllister added.

“This enables significant gas to be extracted from a crop residue and reduces the traditional reliance by AD plants on using energy crops as feedstock,” he said.

“Over the next two years we will increase the amount of economised straw we use from 2,000 tonnes to around 6,000 tonnes. The farm can provide 65% of this straw with the rest delivered, having first been used as crowd protection barriers at a local event.”

He said: “Visit another farm to see the technology in action and ask about their experience of the planning, design and build processes.”

Mr McAllister also advises careful consideration of who to work with, adding that specialist planners, technology providers, environmental consultants and finance providers who understand the sector and market conditions, can, in his experience, offer services and expertise to streamline the entire process.

“Specialists also tend to have the drive to ensure that projects succeed as, at the end of the day, renewable energy is at the heart of what they do,” he added.

Mr McAllister explained that farmers are well-placed to diversify into the energy from waste sector. Like livestock farming, AD needs daily attention, feeding and monitoring performance – the more management time put into AD, the better the results will be.

“Farming and AD are complementary in terms of inputs and outputs required, as farms can provide manure and straw as feedstock materials, and can use both the digestate to save on purchased fertiliser and the energy generated,” he added. 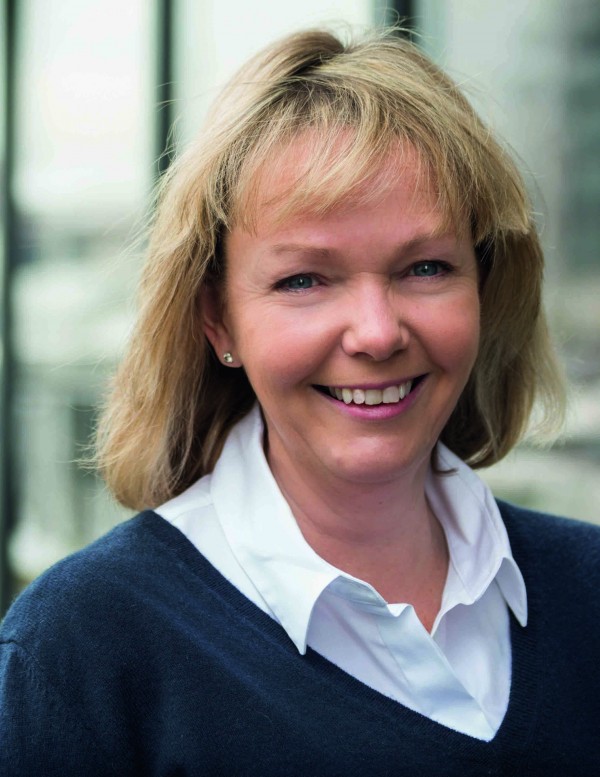