This change in policy is likely to affect not only permitted sites, but also non-permitted sites seeking planning permission, Mrs Wilson said. “While permitting is no longer such an issue for pig units, planning is increasingly presenting a significant challenge, particularly in relation to the impact of nitrogen deposition from pig and poultry units on local sensitive habitat sites,” she said. 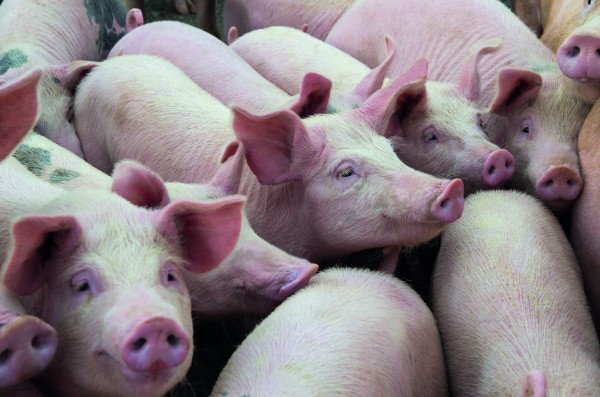 Natural England has long signalled its intention to act on ammonia emissions and nitrogen deposition but has always maintained that the industry would be properly consulted ahead of any new legislation.

However, the conservation agency has been bruised by a legal case, the Wealden judicial review, where its advice on the impact of a planning application in a sensitive area was judged to be ‘plainly incorrect’.

“NE’s legal team has reacted, we would argue, disproportionally and it now requires planning authorities to insist that applicants provide ammonia impact assessments which include other local farms (in- combination assessments),” Mrs Wilson said.

“This is to help gauge the cumulative impact of your proposed development, which may be just a single building, and other recent applications in the local area, as well as mitigation measures for units seeking planning permission.

“The problem with these assessments, however, is identifying the relevant sites, and then understanding their stock numbers, production systems, ventilation, etc, to ensure the model produces accurate data. That is not easy.”

The only authorities which hold a database of in-combination projects are Shropshire and parts of Wales, as they have adopted this more stringent approach.

The situation is made more difficult by the NE’s adoption of a new position on lowering the thresholds sites must fall beneath when assessed for ammonia emissions and subsequent impact. “This is starting to cause some serious headaches!” Mrs Wilson added.

In some parts of the country, including Shropshire, for every application for pigs within
the screening distances, NE has lowered the ammonia threshold to 4%, from 20%, for a SSSI and to just 1%, from 4%, for an SAC.

“Those numbers are very difficult to achieve, and this could potentially be a major barrier to development,” Mrs Wilson said.

This reaction only seems to be triggered by pig and poultry planning applications. Farmers applying for cattle sheds next to SSSIs, for example, have not been subject to the same process, although the NPA understands this is changing. There is also inconsistency across the country, with NE only being consulted in certain areas.

“Therefore, producers and their planning consultants will often have no idea whether their proposal will be acceptable or will incur significant additional cost,” Mrs Wilson said.

There is also some tension between NE and the Environment Agency (EA), which covers permitting and pollution.

“For permitted sites, the EA is now under a lot of pressure from NE to follow suit and lower its thresholds as they are not ‘Wealden compliant’. They fear they may be vulnerable to legal challenge,” Mrs Wilson said.

However, she is reassured that, in contrast to NE, the EA does not want to adopt a knee-jerk reaction, conscious that permitted farms actually only contribute 4% of total UK ammonia emissions.

“We need to be prepared for the thresholds potentially to be lowered, but EA has assured
us that it wants to take a more balanced approach, with a pragmatic but robust screening assessment that will help protect habitats,” Mrs Wilson said.

“It is a large and complicated piece of work as they need to agree one approach that meets a number of different criteria. 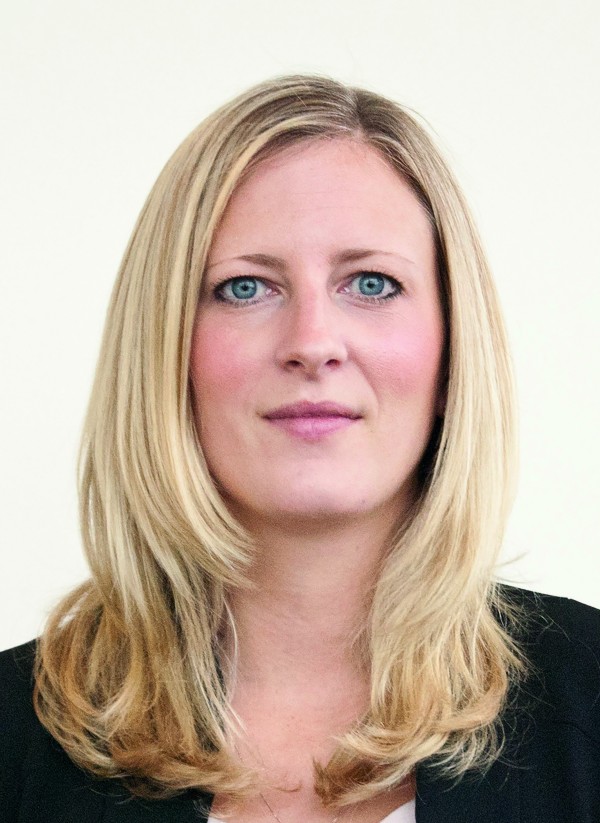 “The danger is that whatever the EA decides for permitted units may be adopted by planners as gold-plating for non-permitted units, too. We will be trying to influence both EA and NE as we know just how detrimental this could be. But it may become more and more difficult to obtain planning permission in future.”

NEW FARMING RULES FOR WATER
The New Farming Rules for Water were implemented in April 2018 but farmers were given a one-year introductory period until April 2019. A specific issue around nutrient management planning and organic manures is becoming apparent as both NPA and NFU have received complaints from members.

The spreading of high available N content (>30%) slurry during the autumn period (except for crops with a recognised nutrient requirement, such as oilseed rape) will be closely monitored. “We are receiving reports that when spreading organic manure, farmers should spread according to the limiting nutrient,” Mrs Wilson said.

For example, for fields of P indices of 3 and above (where there is no P requirement), producers should spread according to crop P offtake and then top up with bagged fertiliser for all other nutrients.

Soils should be tested for N, P and K levels every five years and this should be accounted for when spreading organic manure. Soils of index 5 and above are going to have to be avoided completely as the rules state farmers must not cause a significant risk of pollution. This reflects concerns, especially on light and sandy soils, of P leaching, Mrs Wilson explained.

“The NPA is currently working with NFU to produce guidance for members and to provide evidence, such as relevant case studies, to highlight just how untenable this will be for the majority of arable and livestock farmers in practice. We will also be asking the EA to clarify its position as there appears to be inconsistency in its approach and therefore what farmers are being told is or isn’t acceptable throughout the country. Time is of the essence as we know we only have a few weeks until producers start spreading slurry.

“Our advice currently is to start soil testing, so you at least know what you’re dealing with from the start!”

PERMITS
Slurry store covers:
There is a condition included in pig permits for all slurry stores to be covered by 2020. However, the EA has confirmed this requirement will be delayed until 2021, given that the Bref review/BAT Conclusion deadline is February 2021. Nevertheless, operators need to start thinking about how they will comply now, Mrs Wilson advised.

Additional costs:
Additional costs for certain assessments, including some only specific to intensive farming permits, were introduced and can be found in section 2.8 of the Government’s environmental permitting charges guidance, which can be found online. It sets out how the EA will charge extra for additional assessments for new permits or permit variations. In some cases, these costs are included in the fixed application charge.

Mrs Wilson added: “The EA has since agreed that they will only charge the habitats assessment fee for intensive farm applications where they actually have to complete a separate assessment, which is then sent to NE – so don’t let them tell you otherwise!”