The #BiteIntoBritish gilets will be promoted at country shows throughout the summer, as the campaign to encourage more support from the supply chain and Government for the under-pressure pig sector continues.

The organisers described FCN as a ‘lifeline for our armers in recent times’ and urged the farming community and beyond to show its support. 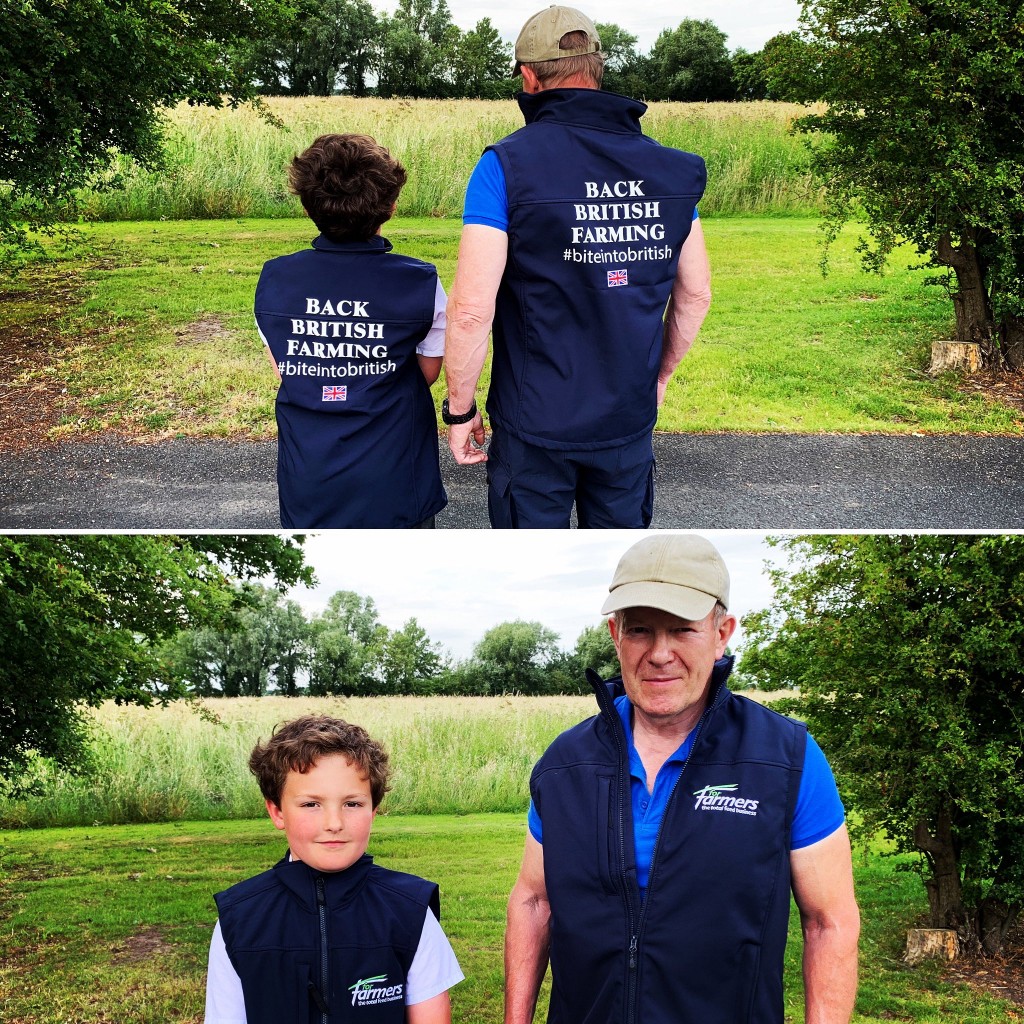