Although Colin is a modest man, there is no doubt that his commitment to UK pig production has engineered change – particularly in East Anglia – and many feel a formal ‘pat on the back’ is long overdue. From training and career development, to improving biosecurity in haulage and abattoir lairage or promoting and managing multi- herd and regional health initiatives, he has made a difference. 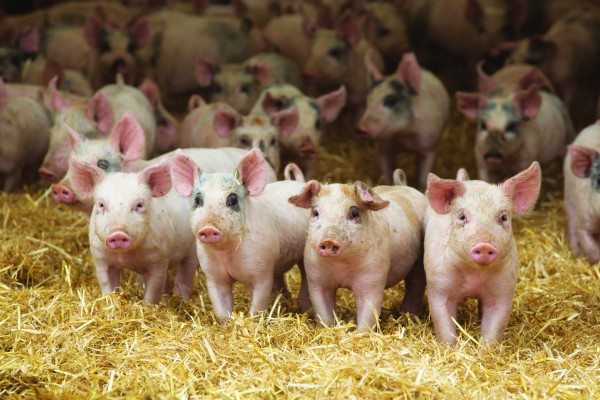 All pigs are finished on straw

With Wayland, Colin helps steer its now- closed breeding strategy, a policy that has brought closer collaboration with genetics suppliers and significant improvements to overall pig health and performance.

It has proved instrumental in reducing medication usage across Wayland’s entire production operation and earned praise from Public Health England.

The Cranswick-owned business was highly commended in the Antibiotic Guardian Awards 2018, an achievement that also raised significant awareness of the pig industry’s unilateral commitment to continually decreasing antibiotic consumption. 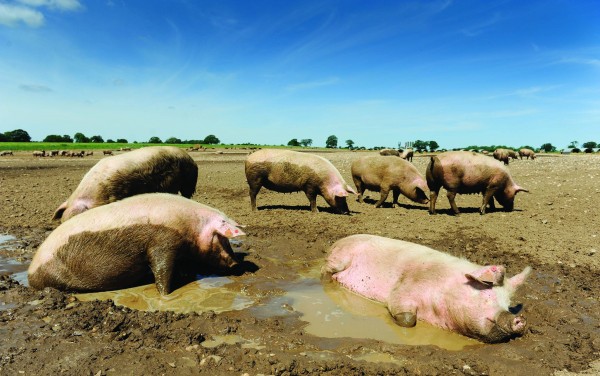 Wayland operates
a herd of 10,000 breeding sows, all kept outdoors

WASH OUT IMPACT
Colin is no stranger to high-impact health control. As BPEX Eastern region KT manager from 2009 to 2012, he was a driving force behind Eastern Pig Health. The project initiated a nationwide overhaul of lairage

and wash-out facilities at pig processing abattoirs and produced a formal set of Red Tractor and RSPCA-approved hygiene standards for vehicle clean-down routines.

Colin encouraged all of the East of England’s livestock hauliers and pig processors to take part in a survey to evaluate wash-out and disinfection facilities.

The results showed that most wash bays and clean-down services were inadequate in relation to hourly kill rates and consequently presented significant biosecurity/disease risks. A BPEX task force, supported by the NPA, soon followed and the processing sector took its findings on board.

“Persuading processors to invest in a part of their business that wouldn’t necessarily add value to it wasn’t easy, but the response was immense.

“Now most Red Tractor abattoirs have sufficient wash bay space in relation to hourly line capacity and their cleaning and disinfection facilities are audited,” Colin said. “Biosecurity, pig health and welfare have benefited on a national scale.”

TRAINING AND GAINING
Education weaves a common thread throughout Colin’s career, too, and he’s a keen advocate of work-placed training. His first full-time job was an agricultural training board apprenticeship. working for a 650-acre beef and arable enterprise close to his parents’ four-acre market garden in Oxfordshire. It set down firm foundations.

“Our industry must do more to encourage and support learning and skills development at every level,” he added.

Colin, with fellow pig producers Jon Green, Ian Heading and Paul Arundel, set up the successful East of England Pig Training Group (EEPTG) in 2006 to improve recruitment and career opportunities within pig businesses. The group recognised that training and job satisfaction were vital components in staff retention and that stockmen and managers often prefer informal support that relates to daily tasks/ responsibilities and their own promotional opportunities within the business.

It also produced standard operating procedures (SOPs) for routine tasks, alongside meaningful certification that recognised staff skills and practical aptitude. City & Guilds stages 2 & 3 in the Safe Use of Veterinary Medicines became a foundation to improve welfare standards on all members’ farms and the group introduced other courses to broaden knowledge and encourage learning.

“EEPTG created the only industry SOP for tail docking and teeth clipping, while its practical training programme also helped staff deal with more difficult procedures, such as euthanasia, with confidence and compassion. We were successful, people progressed and businesses benefited.

“The industry’s skills deficit remains a huge issue and one it must resolve if it’s going to progress,” he said.

Skills development initially lured Colin into pigs and he joined PIC in the late 1970s to take advantage of its broad career programme. He said it was THE place to be.

His educational move took him to Berkshire College of Agriculture, where he gained an NCA and ANCA that led to a management role on a large, mixed farming enterprise, which featured, among others, a breed-to-finish pig operation. He progressed to farm manager and began a partnership with his employer starting a 200-sow outdoor herd producing 30kg weaners. 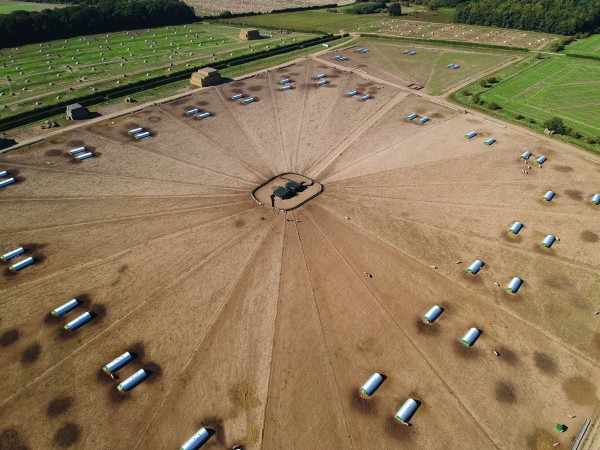 “The Thames Valley was a hotbed for new pig businesses in the late 1980s and most were outdoor units. Discussion groups would commonly see 100 stockmen and managers at meetings,” he said.

But the prosperity here was short-lived. The pig cycle was unpredictable in the early 1990s – pig prices plummeted and arable farms soon found continued cropping to be more lucrative than porcine tenants so many outdoor units were phased out.

“It’s very different now. The outdoor sector is more stable and it has become an integral part of our national herd. It’s well-structured, with economic significance and valuable market appeal,” Colin explained.

However, he does have concerns about the future.

Land values are rising too, and securing affordable tenancies for outdoor production is becoming more difficult, and ‘will affect sow numbers’ if not tackled, he warned. 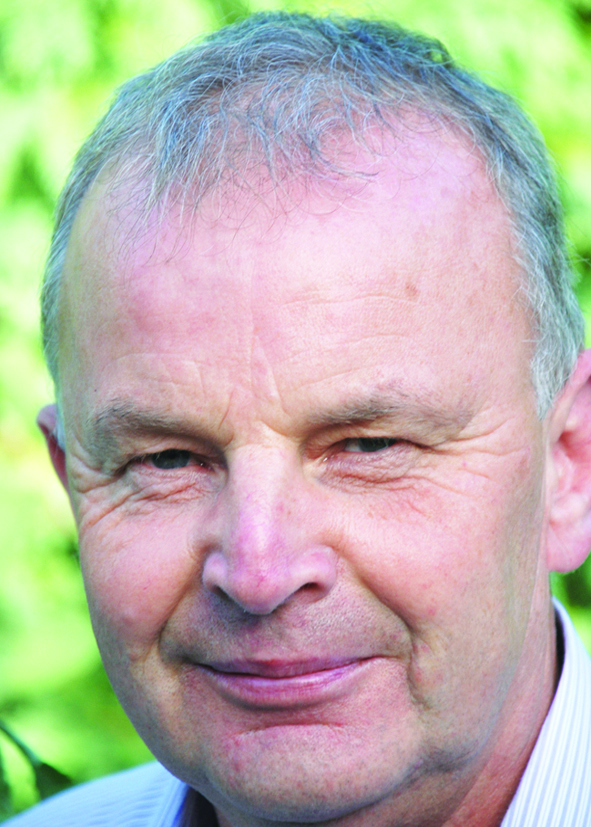 the commercial herd expanded to 2,400 sows, with a dedicated 300- sow GP production unit, and finished all progeny for Bowes at Watton.

Despite a bouyant market, challenges such as PRRS and wasting disease made health a top priority for most pig businesses in the region, and the Wednesday Group was formed – monthly meetings which acted as a support mechanism for farmers

The group still meets and has become a cornerstone of East Anglia’s PRRS initiative.

More than 60,000 sows in Norfolk and Suffolk are now part the quarterly ‘Blitz’ PRRS vaccination programme. Scheme members believe collaborative control will weaken the virus’s stronghold in the region and producers say the initiative is already having a positive impact on piglet birth weights, weaner quality and sow fertility.

So, what of the future? Where is the UK pig industry is heading?

“I think we’ll see further integration across all sectors of agriculture, not just pigs, with companies like Cranswick securing a larger stake in the market,” said Colin.

He said some retailers are already advocating the advantages of aligned dairy contracts from their dedicated producer groups with guaranteed cost of production contracts offering additional bonuses. But securing these deals will rely on closer collaboration and Colin said this will change the agricultural landscape.