This means that from November 11 (not November 1 as originally proposed), scheme members will be required to enter data from the second and third quarters of 2017, ending June 30 and September 30.

The National Pig Association is also continuing to urge members to submit antibiotic usage data for 2015 and 2016 onto the database. The latest official figures showed data representing around 60% of 2015 data is now on the system, with the figure expected to rise further during April. 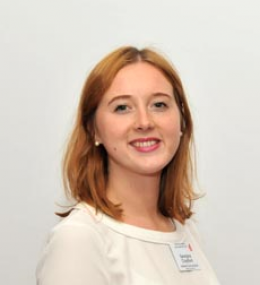 NPA senior policy advisor Georgina Crayford said there was now a real urgency to recording the data, as figures collated for 2015 will be used to come up with a baseline figure for new long-term antibiotic targets.

She said: “The fact that we have made such good progress with uploading data onto eMB-Pigs is a real tribute to the pig sector.

“But we still need more data and we need it quickly as formal talks on new antibiotic targets will begin soon and we need to get a representative idea of national usage in order to set realistic targets for the pig industry.

“If we don’t get all the data we need, there is a risk that an element of guesswork could come into the target-setting and that is unlikely to work in our favour. The more data we get, the better the outcome is likely to be.

“It is also worth reminding producers that data from this quarter – April to June – will need to be entered onto eMB-Pigs to satisfy new Red Tractor scheme requirements. So, if you haven’t done so already, now is the right time to start!”

The NPA is keen to consult as widely possible on the new targets.